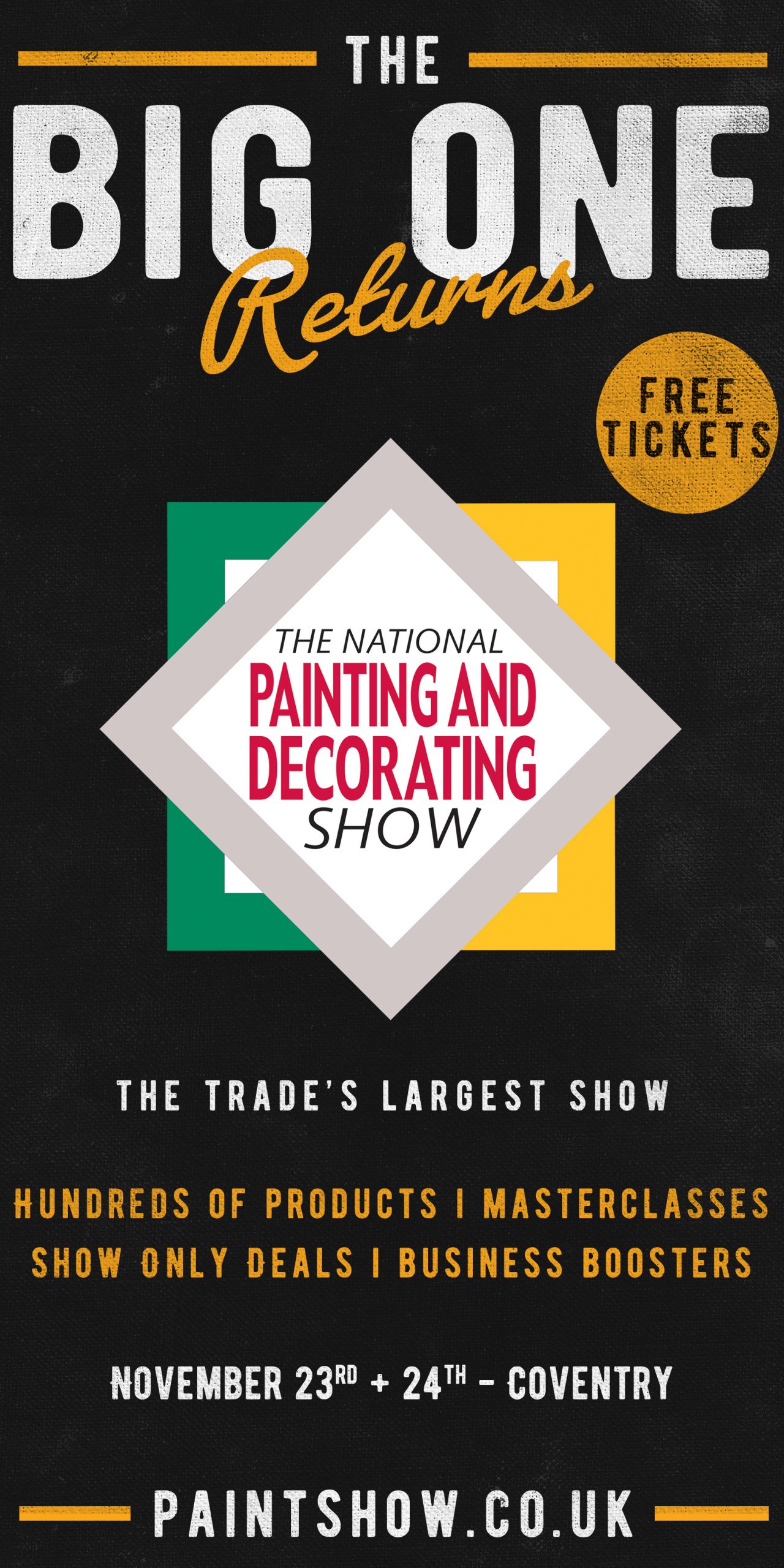 The paint industry, merchants and decorators have been caught in a perfect storm of soaring demand coinciding with a shortage of materials exacerbated by a mix of Brexit, bureaucracy, pandemic and even climate change.

And the chances are that things may not improve dramatically until the third quarter of this year.

“During the main lockdown all of our members reported that things were going quite well, although whites, magnolias and emulsions were a bit of a problem and there were some real shortages in the North East, down on the south coast and in the London area,” said Neil Ogilvie, CEO of the Painting and Decorating Association.

He added: “The biggest area where it has affected us now is since Brexit kicked in.”

The result of this and other causes, including price increases for raw materials including a general hike in oil prices of 58% since last November, had been shortages on a scale never known before.

The pandemic had caused manufacturers to furlough staff and run down their paint supplies at a time when householders forced to stay at home decided to turn to DIY. There was now an element of catch-up as lockdowns were being eased in various places and demand had gone through the roof.

Getting hold of specialist chemical ingredients from abroad needed for paint manufacture was also proving difficult in some cases. “Some of these products are actually disappearing from the market,” said Ogilvie.

Just one contributory factor was this winter’s big freeze in the United States that caused major power outages in mid February throughout the state of Texas and closed down major petrochemical plants that produce a range of polymers used worldwide. The plants took more than a month to get up and running to full production again.

Other problems were much closer to home. In the wake of Brexit the UK has had to introduce new chemical regulations that were, said Ogilvie, “duplicating a bureaucratic system” to replace the bureaucracy which everyone had grown used to while we were members of the EU. The majority of PDA members used paints manufactured in the UK but the import of the ingredients used to make those paints has slowed along with everything else entering through UK ports. This was causing major concerns to everyone in the paint industry.

There was also a sharp rise in container shipping costs from Asia to Europe.

This combination of problems has inevitably led to an increase in prices. Travis Perkins has put the increase on paint prices at around 5%. Neil Ogilvie agreed that this was what the PDA was being told.

“We understand that this is likely to continue to at least Quarter Two and even into Quarter Three where the raw materials are concerned,” said Ogilvie.

A more long term worry was the risk that shortages of raw materials and increases in price could impact the manufacture of paint in the UK with more finished product coming in from Europe.

Current increases in costs left the painter and decorator in something of a quandary. “The decorator has to think ‘do I pass on this increased cost to the client, do I increase my hourly rate,’” said Ogilvie. “ They might try and get round it by saying to the client ‘you go and buy the paint and I’ll supply the labour.’”

At present, feedback from PDA members was that was everyone was working flat out to meet customer demand with many booked up through to October.

Turning to the ongoing issue of UK regulations and bureaucracy adding to the industry’s woes, the PDA continues to work closely with the British Coatings Federation making representations to government on such issues.

Various builders’ merchants confirmed the difficulties outlined by the PDA. 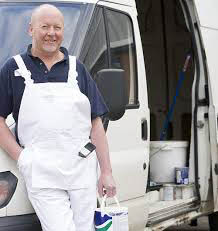 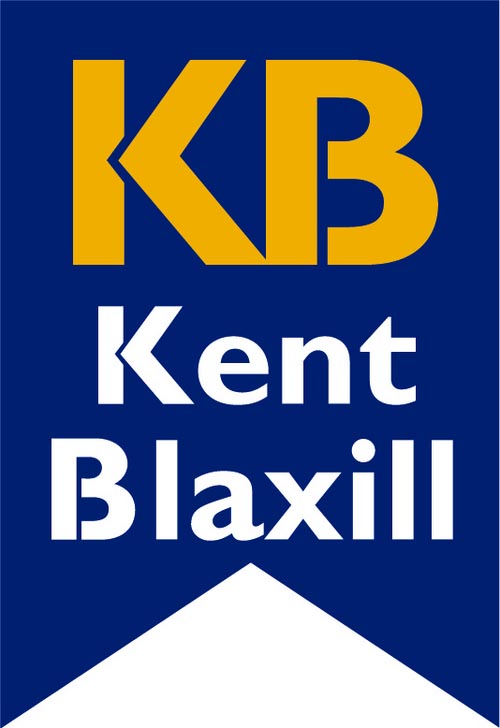 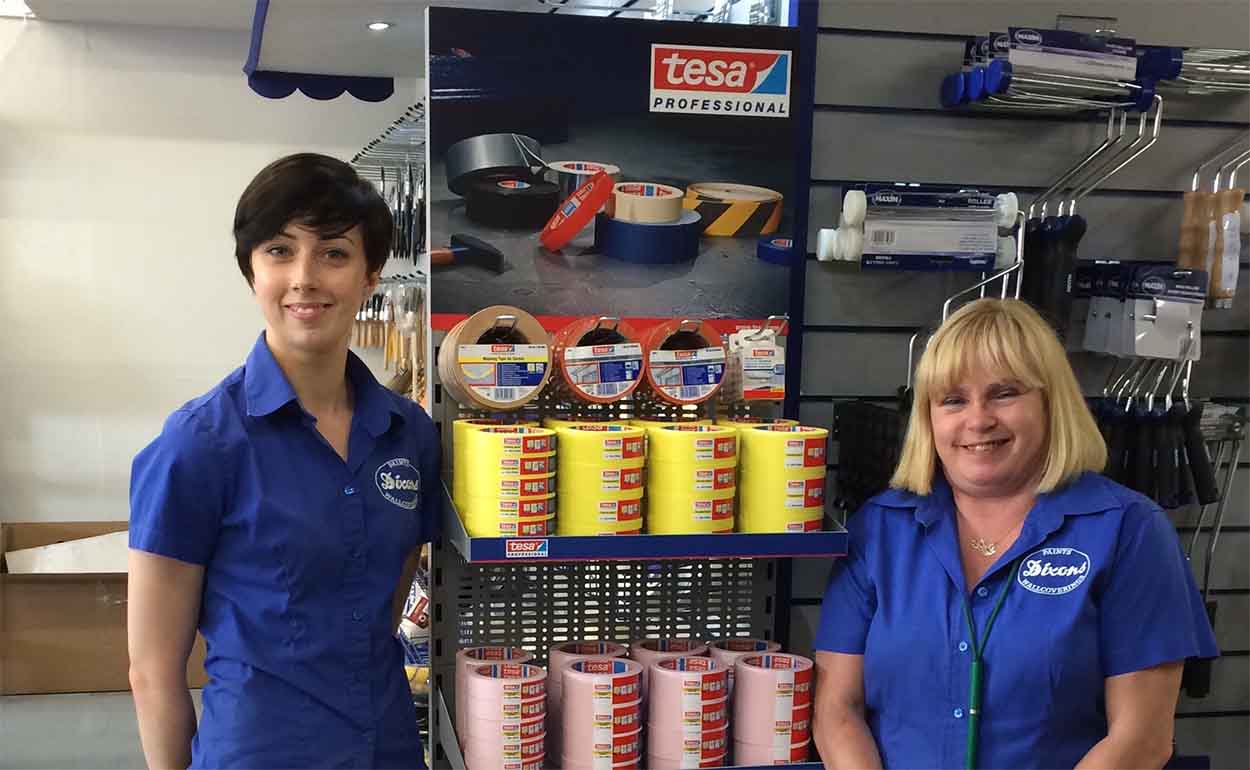 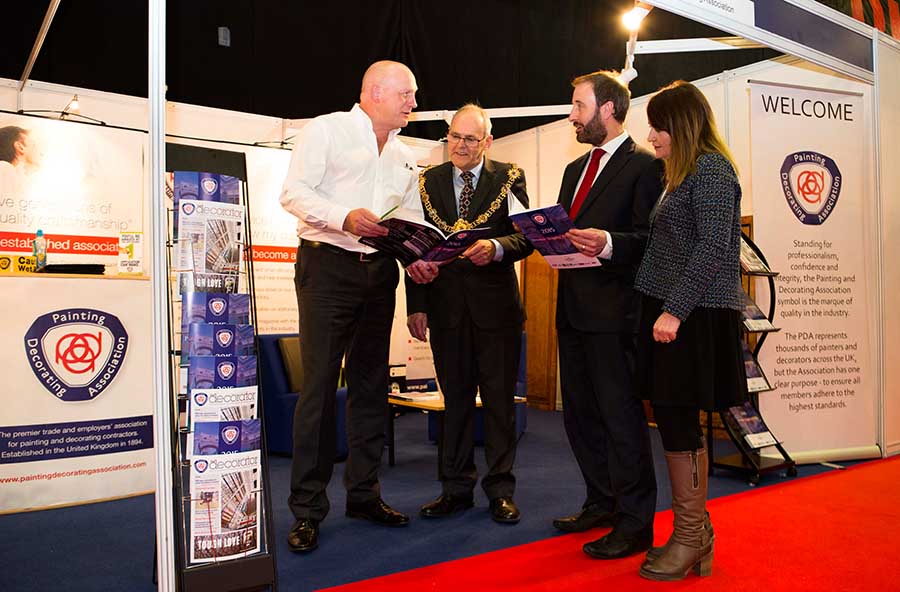