Leyland is celebrating its 100th birthday this year. And to celebrate this milestone achievement, Leyland will be launching a variety of promotions and initiatives for customers throughout the year via its stockists, as well as hosting a special birthday party in the summer.

Starting in 1922 as Leyland Paints, the brand was one of the first manufacturers to pioneer the development of emulsion paints for the homeowner. The journey began with the launch of Leytex Water Paint, marking a major advance in paint technology which was quickly adopted by the trade and remains a bestseller today in the form of Super Leytex Matt.

In the 1960s it was awarded the prestigious By Appointment to Her Majesty the Queen accreditation. 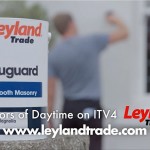 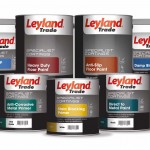 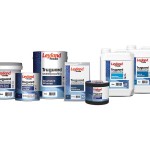 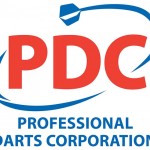