Johnstone’s Trade is celebrating another successful year of sponsoring one of the flagship tournaments of the English football season.

Peterborough United lifted the Johnstone’s Paint Trophy, which is open to Sky Bet League 1 and League 2 clubs, at Wembley recently after defeating Chesterfield 3-1 in the final in front of more than 35,000 people.

The thrilling spectacle at the national stadium provided a fitting conclusion to Johnstone’s Trade’s eighth season of sponsorship of the tournament. 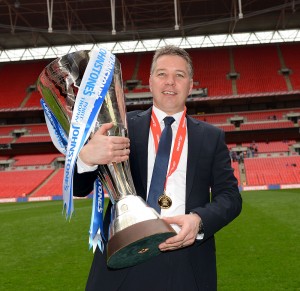 The decorating industry was out in force for the final, with Johnstone’s inviting more than 400 of its key customers to enjoy corporate hospitality and watch the game from the best seats in the house.

Interest in the 2013-14 tournament hit a peak in Sunday’s final which attracted a strong attendance and was watched by a bumper television audience, providing excellent exposure for Johnstone’s Trade.

“It has been another fantastic Johnstone’s Paint Trophy season, culminating in a final which excelled both on and off the pitch,” said Ben Wilde, brand and sponsorship manager for Johnstone’s Trade.

Johnstone’s Trade is committed to sponsoring the Football League Trophy for a ninth season in 2014-15. 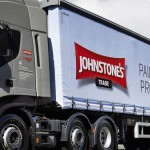 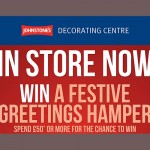 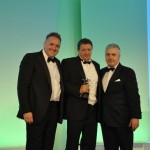 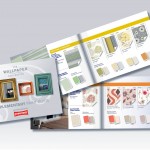