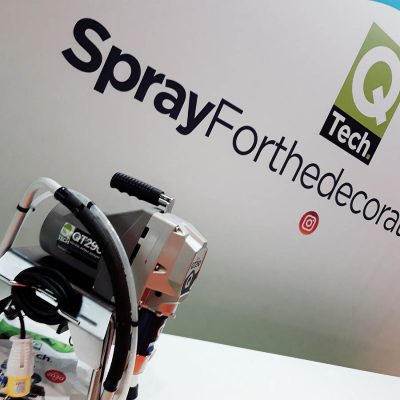 Completed just in time to make its debut at the P&D trade’s only national exhibition, The National Painting and Decorating Show, was the prototype QTech QT290 Carry airless sprayer from Aristospray.

Sharing much of its componentry and with identical performance to the best selling QTech QT290 airless sprayer this carry version is being developed in response to a growing demand in the UK and European markets for a carry sprayer with a higher level of performance than is the norm in this sector.

Says Steve Taylor of Aristospray, “With a maximum flow of 2.9 ltrs/min and the capacity to sustain a tip up to 0.027” the QT290 Carry has the performance to match the need. Currently in the final stages of development – there’s work being done to reduce the weight – it is anticipated that this game changing machine will be available in-store during Q2 2020. Watch this space!” 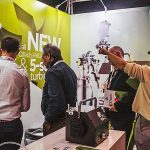 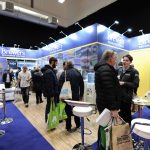 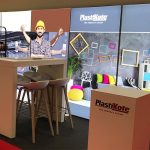 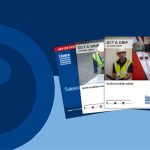