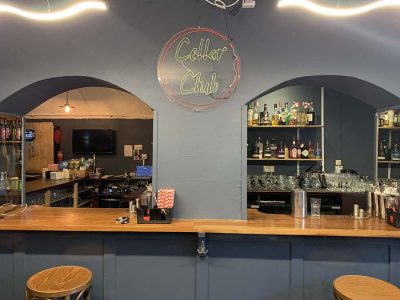 A new Swiss manufactured paint that claims health and environmental benefits, has been used as part of the refurbishment of an up market Bar in Leamington – its first commercial application in the UK.

Airlite, which is manufactured in Switzerland and launched in the UK just five months ago, was applied to the interior of the Cellar Club, in Leamington’s Parade.

Although Airlite is new to the UK, it is being used in hospitals in Mexico where its anti-bacterial properties are being utilised in the battle against superbugs such as MRSA.

The new paint is suitable for use in wide range of applications including hospitals, care homes as well as in domestic properties. 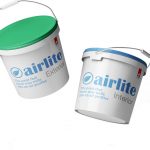 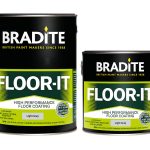 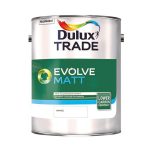 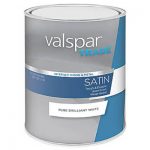