A stunning 19th century French Chateau-inspired building has been sensitively restored to its former glory with Leyland Trade paint being used throughout.

Plas Rhianfa Hotel, a magnificent Grade II listed Victorian building on the Isle of Anglesey, has recently been extensively renovated to become a luxurious five-star hotel and wedding venue. Originally built as a dower house by a prominent Anglesey family in the 1850s, inspired by French chateaus seen on their travels, the hotel now boasts 21 bedroom suites, four vast reception rooms, a wine cellar and tasting rooms, gym, games room and four bars. 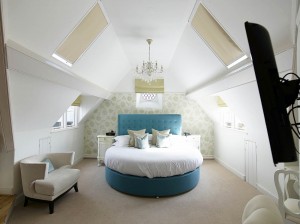 R M Owen undertook the painting of the interior of the hotel, using Leyland products throughout in order to create a high quality contemporary finish for this historic building, which retains many of its original features. The work carried out by R M Owen was so impressive, it was granted a place in the finals of the prestigious Johnstone’s Painter of the Year competition, which is run by Leyland’s sister brand.

The ambitious project, which had to be completed to a strict deadline ahead of the hotel’s scheduled opening, benefitted from Leyland’s quick drying paints, which significantly sped up the process. Time was so tight, that the team had to literally work around the clock, painting continuously with split shifts from 8am-8pm and 8pm-8am. As a result, it was completed in half the time such a demanding project would normally take. 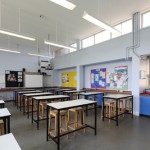 Leyland is Top of the Class 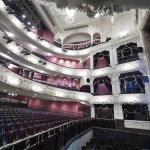 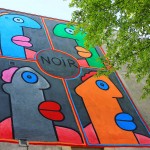 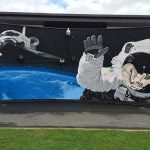