Over 500 golfers have played across eight regional heats, all battling it out for a place in the final, which will take place at the renowned Scottish Turnberry course in late September.

Here, the eight regional heat winners and the 2020 Turnberry champion will all play for the grand prize – a golfing trip for four to Valderrama, Spain, and the opportunity of returning to next year’s final to defend their title.

Aside from the chance of making it to the final, guests had the opportunity to play at some great courses, as well as the chance of winning plenty of other prizes at each heat, including prizes for 2nd and 3rd place, longest drive and nearest the pin. Guests also had the chance to win a Nissan Navara in the ‘Hole in One’ competition – there were some close shots but unfortunately no winners this year.

During the heats guest could also have a try at the PPG charity nearest the pin competition. Over £4,000 was raised during the competition, with all proceeds going directly to PPG’s partnering charity Mind. 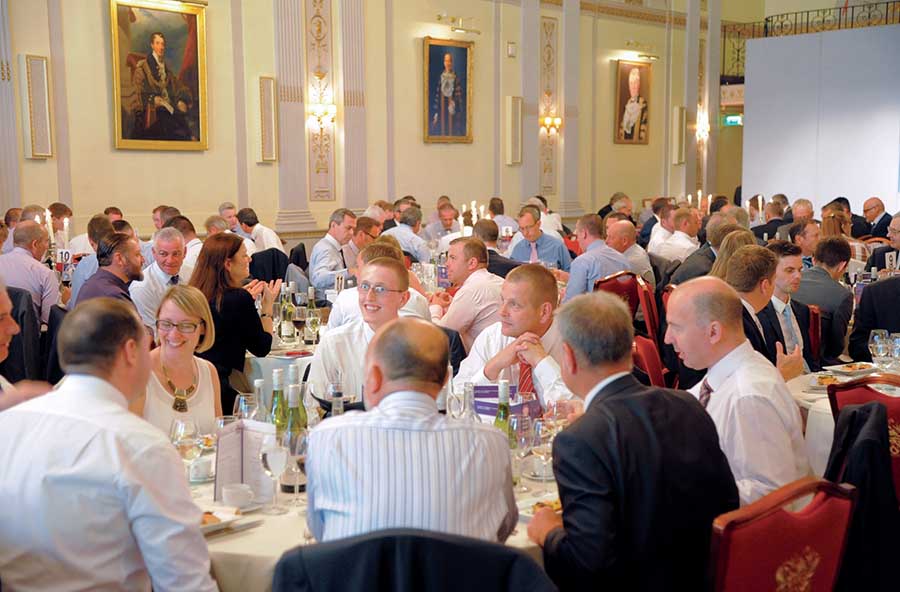 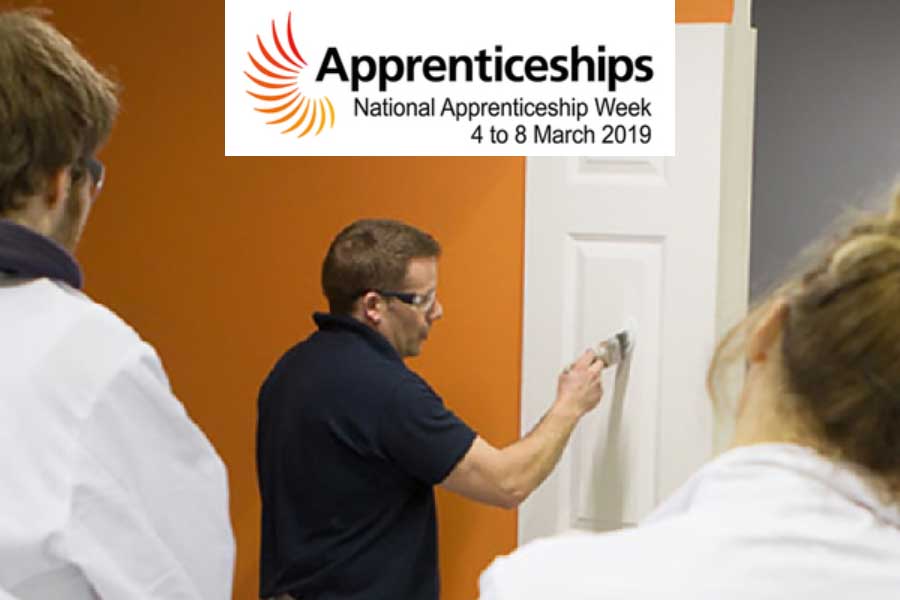 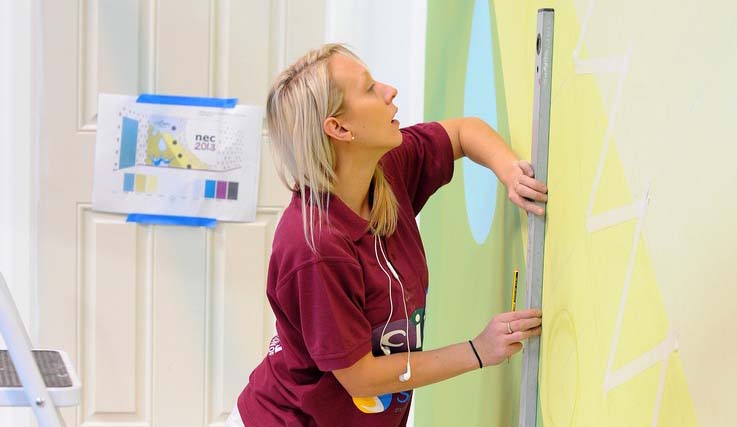 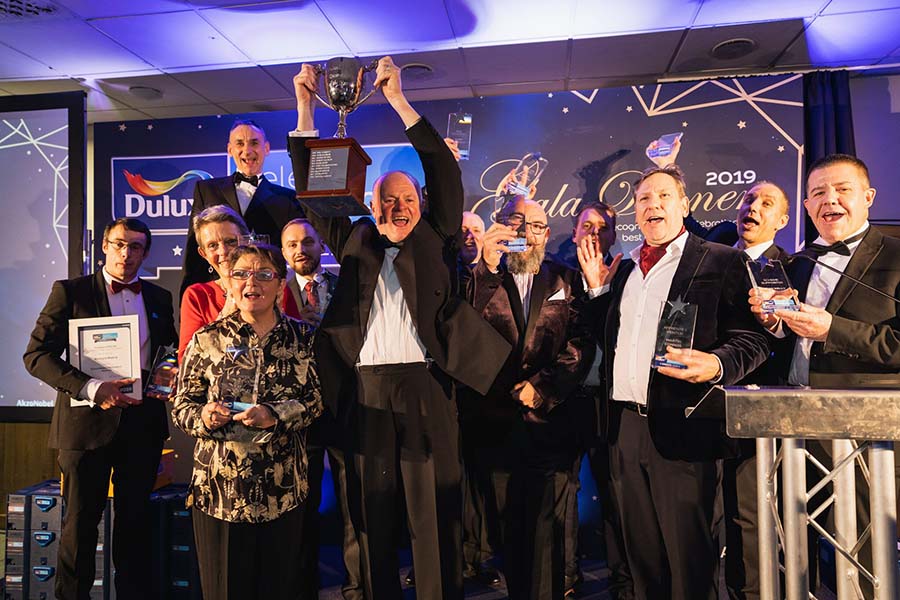