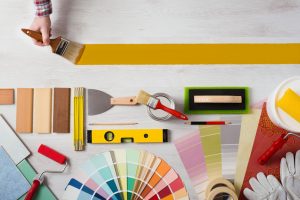 Decorator holding a paint brush and painting a wooden surface, work tools and swatches at bottom, banner with copy space[/caption]A recent survey has found that over a third (35%) of UK homeowners have regretted the results of a DIY project and wish that they had called in a professional to handle it.

According to Plentific, who undertook the survey, 1 in 3 find their results less than pleasing, and in retrospect, would have chosen to hire a specialist instead.

The younger generation struggle most with DIY, as half (48%) of those aged 18-34 said they have regretted their past results. This high percentage may be down to them being relatively fresh on the property ladder and having yet to gain the relevant experience in DIY. It seems 18-34 year olds would save time, effort and enjoy a more pleasing end result by hiring in a specialist.

Interestingly, Plentific’s research found that Norwich (45%) and Newcastle (47%) have the highest percentage of homeowners regretting DIY projects in the UK, wishing that they had hired in a trade professional instead. Meanwhile, in the capital there are plenty of regretful DIY projects as 40% of London homeowners wish they had contacted a specialist instead. The majority of London homeowners admit that this has happened on more than two occasions, perhaps suggesting that the higher priced services in the capital are encouraging homeowners to resort to DIY solutions more often than they should. The city of Manchester has the highest rate of satisfactory DIY experiences, with 77% of homeowners never having an issue with their results. 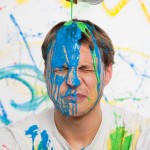 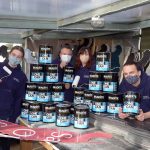 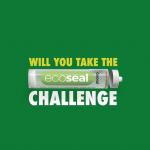