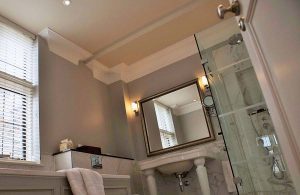 It’s a project to be proud of for John Stedeford & Sons, who have left a lasting legacy using Crown Trade Clean Extreme Scrubbable Matt as part of a luxurious refurbishment project at the landmark hotel, Bovey Castle.

The coating has been applied in shades from the Crown Trade Historic Colours Collection –  combining authentic shades from the past within a high quality, super scrubbable formulation to support the hotel’s décor and stringent cleaning regime.

John Stedeford & Sons, who are based in Aston, Birmingham, carried out the work over a 14-week timeframe.

Set in 275 acres of beautiful countryside and rolling valleys, Bovey Castle First opened as a hotel and golf resort in 1930 by Great Western Railways, is set in the heart of Dartmoor National Park.

A multi-million-pound refurbishment of the public areas, spa and restaurants was completed last year. As part of its continuing investment, the hotel then embarked on the first phase of an extensive bedroom refurbishment programme, which was completed in April this year.

Twenty-six bedrooms located in the east wing of the hotel have been redeveloped to create 22 ensuite rooms. Crown Trade Clean Extreme Scrubbable Matt has been applied to the ceilings in the bedrooms as part of the east wing refurbishment programme.

The coating has also been used on the walls and ceilings in the ensuite bathrooms, which have all been finished to the highest standard.

For wooden surfaces within the bedrooms and ensuite areas, Crown Trade Acrylic Eggshell has been used.

The shades that were chosen are taken from the Palladian scheme – one of eight distinctive architectural and design styles from the Crown Trade Historic Colours Collection. 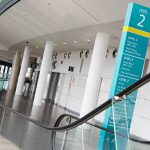 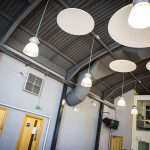 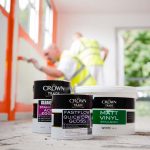 Crown is top of the class 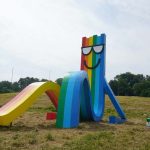