Find-a-tradesperson platform Rated People has launched a new promotion linked to a series of awards for its members.

Rated People’s awards will recognise work of the tradespeople on its platform across five different categories. These include the Top-Rated Tradesperson Award (most 5-star ratings received from homeowners in 2021 so far), the Strongest Start Award (most homeowner job leads purchased and most positive ratings in a 3-month timeframe for new joiners), the Rated People Veteran Award (longest serving tradesperson), the Hardest Working Award (most homeowner job leads purchased in 2021 to date) and the Creativity Award (the tradesperson with the most creative company name).

Said Adrienne Minster, CEO of Rated People,  “The winners will all receive a Rated People mug and a tea and biscuits package, so they can enjoy a well-earned break!

“Our tradespeople work incredibly hard and respond to homeowners’ needs around the clock. We wanted to let them know that their professionalism and skill doesn’t go unnoticed – it’s greatly appreciated!” 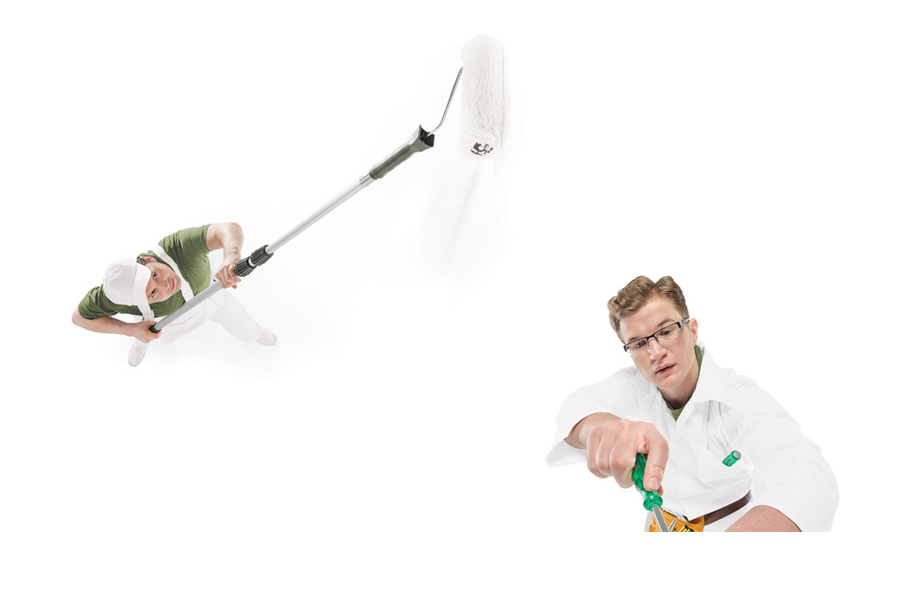 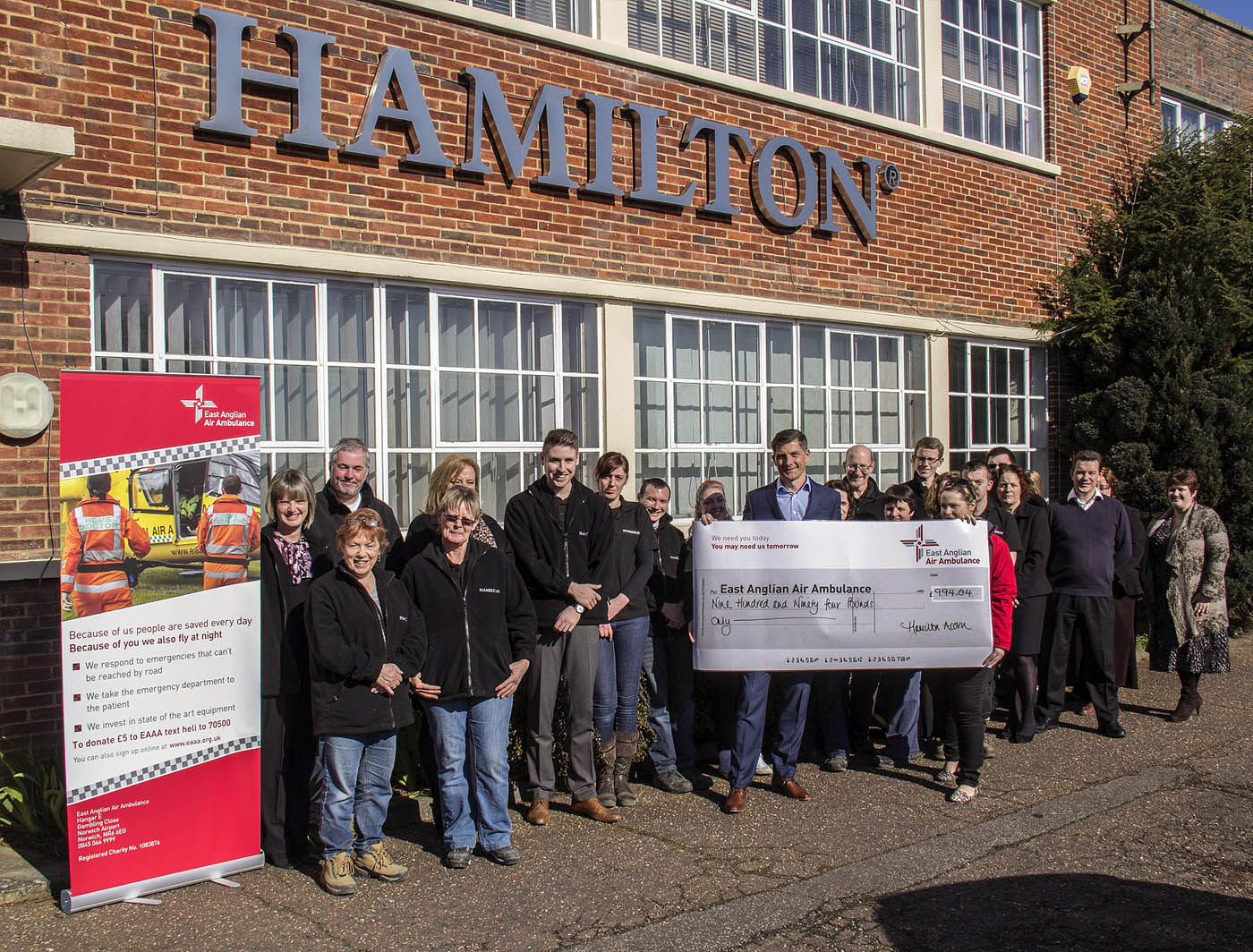 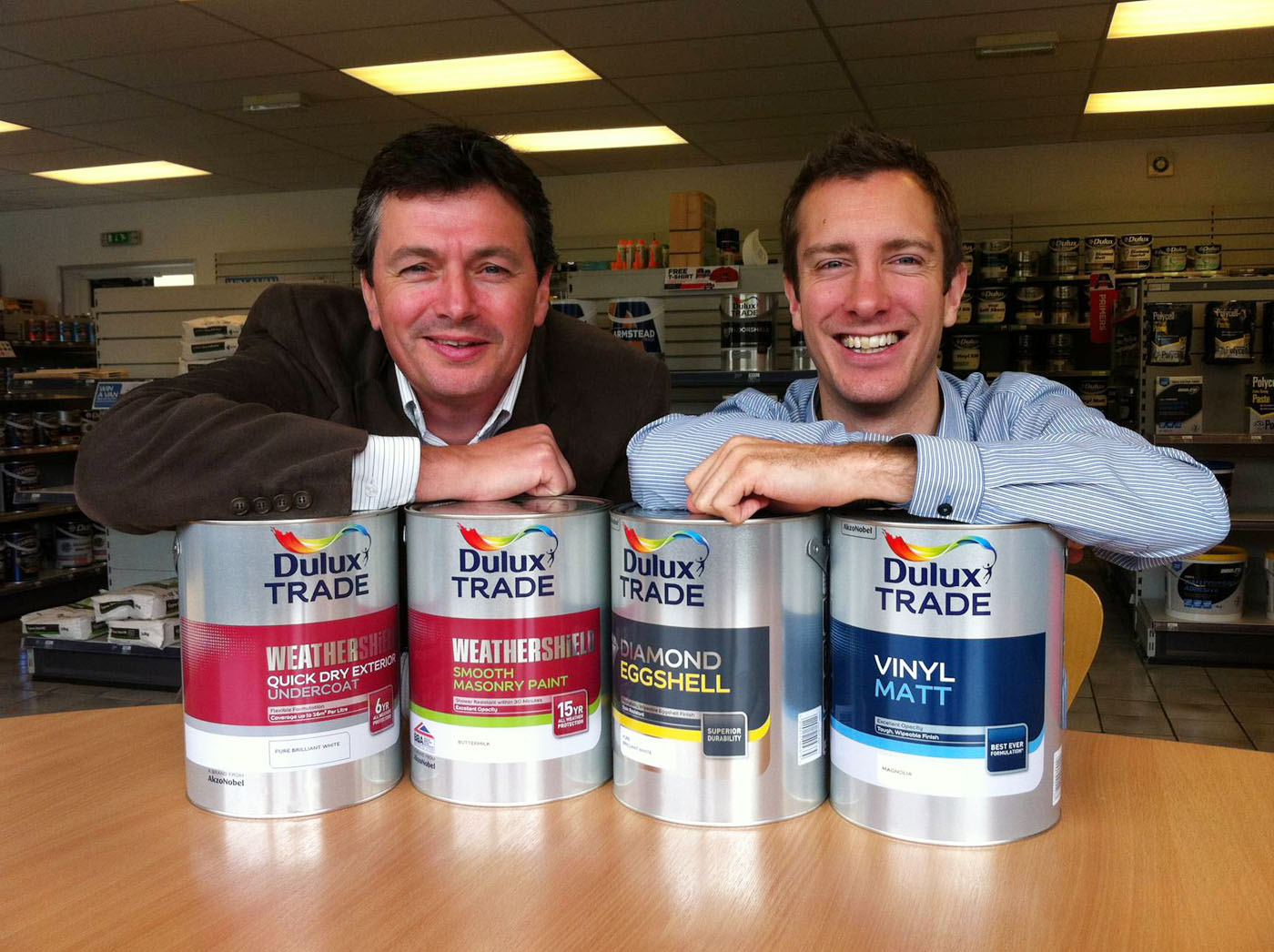 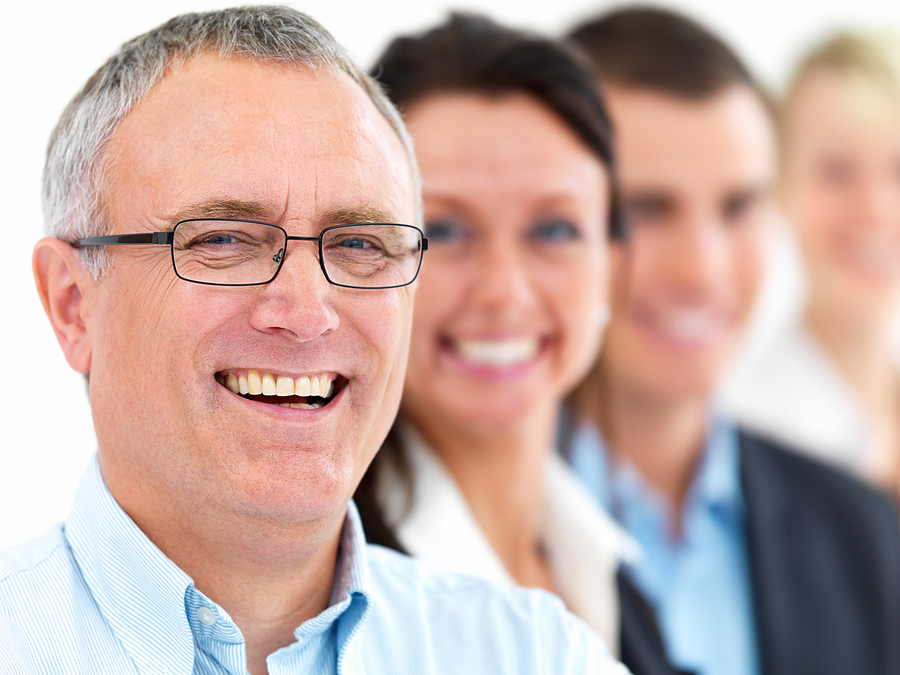 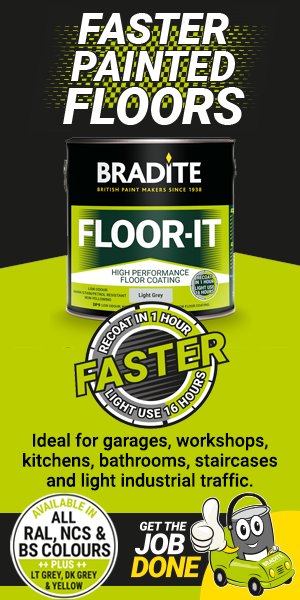