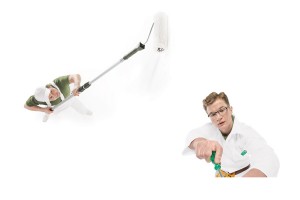 An independent UK wide survey by Rated People, which asked both tradesmen and consumers about the on-the-job habits they each find to be the most annoying, found there to be a number of causes for the breakdown of trust in the relationship.

The main area of mistrust is around project cost with over 30% of homeowners and tradesmen was highlighting a gap between what the project is perceived to cost and what it actually ends up costing.
More specifically, the data showed that 38% of homeowners said they were annoyed by quotes they ‘believed to be too expensive’, while 35% of tradespeople found their customers ‘unrealistic expectation of costs’ the most irritating trait, suggesting that the homeowner knowledge gap – the main reason for employing the tradesperson – actually creates mistrust between the groups.

Says Phil Spencer from Rated People: “Poor experiences with previous traders can lead to homeowners questioning the quotes provided by professionals and using the project costs of their neighbour, friend or family as a yardstick for their own.

While it would seem to be logical, even seemingly small differences and details can increase costs. Tradesmen who openly and honestly explain their quotes to the homeowner – advising upfront of any other potential costs that could be incurred – will receive the best feedback.”

Rated People’s The Ultimate Tradesman-Homeowner Etiquette Guide contains simple steps that, it says, both tradespeople and clients can take to build trust.

For example, tradesmen who stick to the timelines agreed with homeowners help set the tone for their relationship, instilling trust from the very start. A whopping nine out of ten (87%) homeowners said that being late or not turning up as arranged left them feeling distinctly unimpressed.

While homeowners who hover over or instruct on how a job should be done while work is underway are likely to irritate over three quarters (78%) of tradespeople. 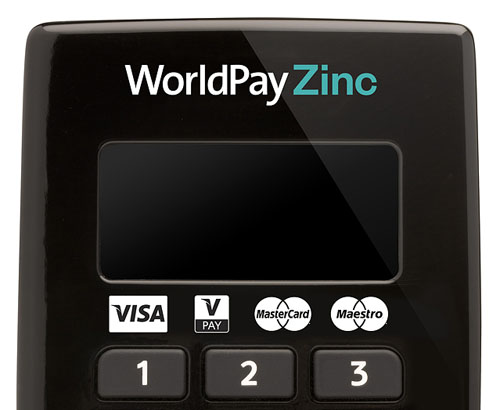 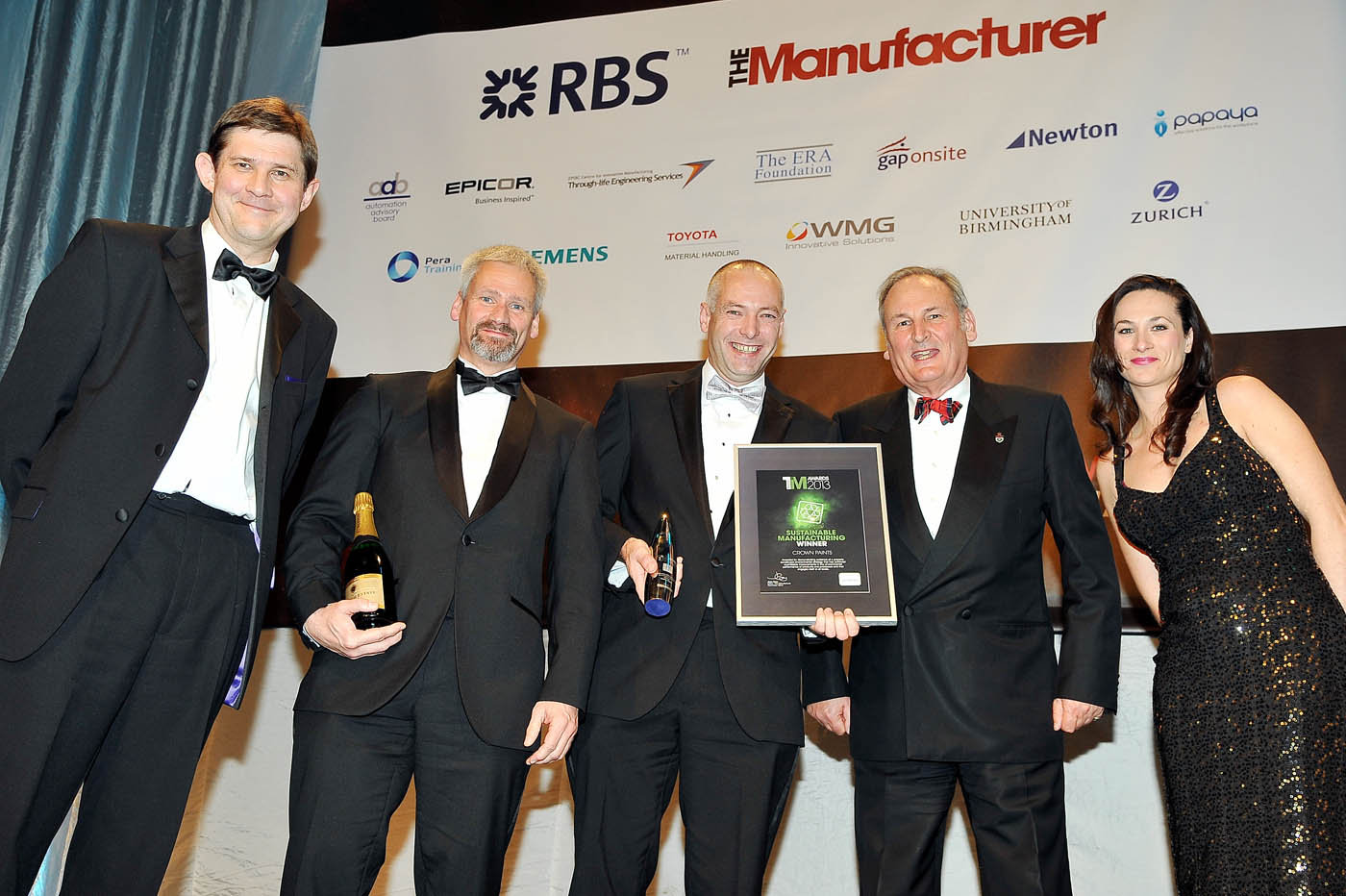 Crown is Sustainable Manufacturer of the Year 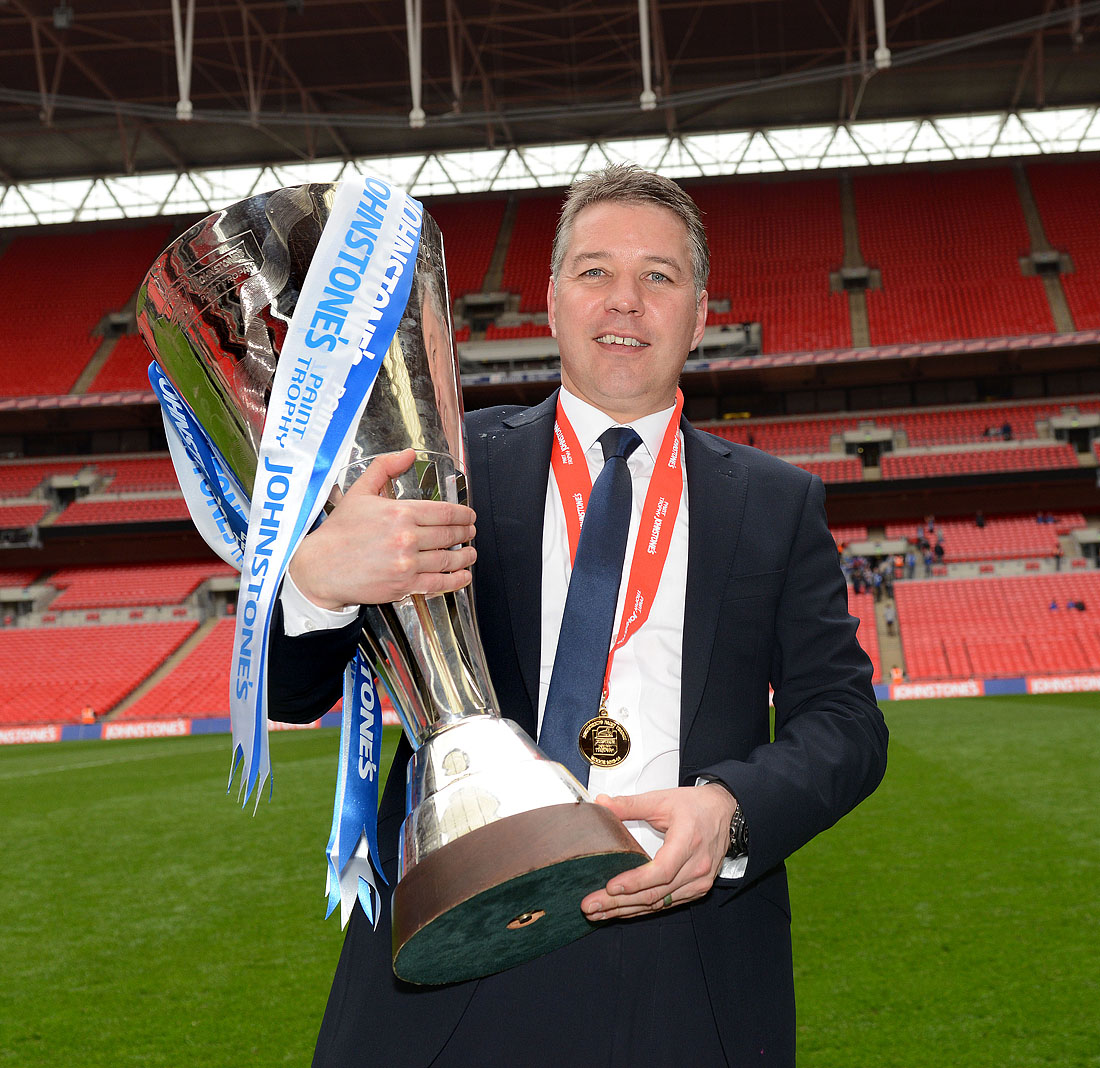 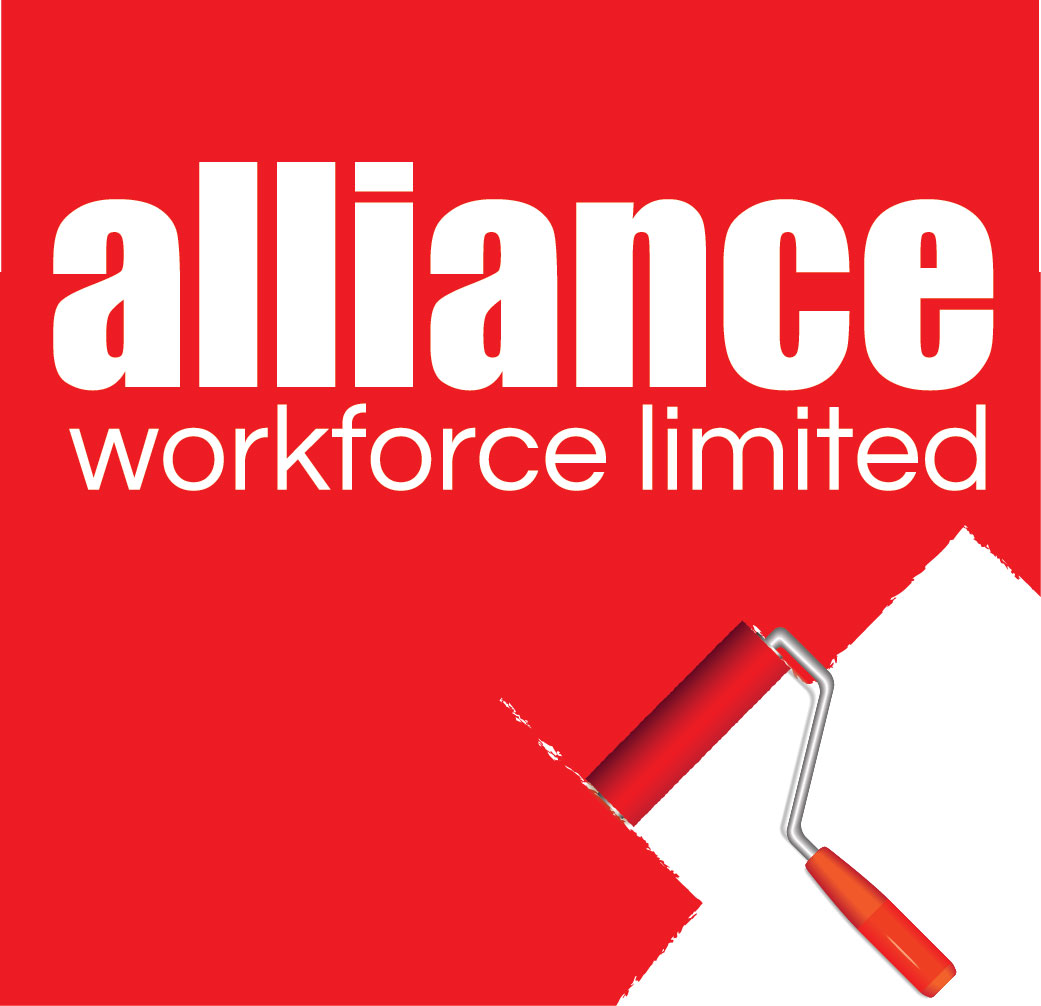