After receiving more entries than ever before, the Ladder Association’s Idiots on Ladders contest has ended and this year’s “biggest idiot on a ladder” has been crowned.

The success of Idiots on Ladders mirrored a record-breaking year for the Ladder Exchange, which traded over 15% more ladders than in the previous year, continuing its three straight years of growth since being taken over by the Ladder Association in 2012. 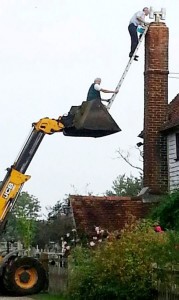 The winning Idiots on Ladders picture received nearly 60% more votes than its two joint runners-up. It showed two men inside the bucket of an excavator which was already around 20 feet off the ground, with one of them footing the ladder in the bucket so the other could climb to the top.

Ladder Association Communications & Social Media Officer, Michael Fern, said: “This year the public sent in more pictures of people working dangerously at height than ever before, and some of the pictures were among the most unbelievable we have seen.

“Along with the winner, one of the runners up also showed a ladder being used from inside an excavator, hinting at how worryingly common even ideas as ridiculous as these can be. Idiots on Ladders is a great reminder of the importance of training. Its message is clear – if you are using a ladder you must make sure that you are competent, otherwise you really are taking your life in your hands.”

Every year the Idiots on Ladders contest is run online as part of the Ladder Exchange. Idiots on Ladders shows the importance of training and competence, while the Ladder Exchange itself helps people ensure they are using safe equipment by allowing people and businesses to trade in ladders – regardless of their condition – for new ones at a discount.

The full Idiots on Ladders picture galleries from the past three years can be found on the Ladder Association Facebook page (facebook.com/ladderassociation).

The Ladder Association is already planning for the 2015 Ladder Exchange, which will take place in autumn. All of the tips and guidance produced for the 2014 Exchange are still available on its website. 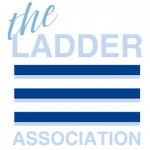 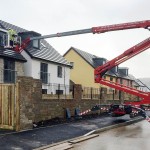 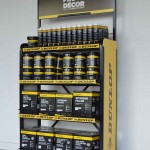