The Grand Winner of the 2020 Dulux Select Decorators Awards has been announced as Les Copestake.

The Dulux Select Decorators Awards 2020 were held on Friday 19th February; and following a challenging year for decorators, the members of the scheme came together for a virtual night of celebration.

Les of LPC Painting LTD was revealed as the overall winner of the awards in recognition of his professional expertise and commitment to continuously exceeding customer expectations with the quality of his work, as well as his dedication to the trade and Select Decorators scheme.

The category winners were announced as:

Overall champion Les, said: “It was an honor to be named as this year’s Grand Winner. After such a difficult year for everyone it was wonderful to be able to look back on 2020 and feel proud of the work I had done.

“My team and I did everything we could to ensure customers felt safe and we were able to transform people’s homes at a time when having a beautiful living space was more important than ever.

“It was a complete surprise as all the Dulux Select Decorators are incredibly talented, to have my work recognised after decades of dedication and commitment to doing this job to the best of my abilities is the cherry on the cake.”

“The awards ceremony was a great opportunity to reflect on the hard work and dedication all our Dulux Select Decorators give the painting and decorating trade – as well as recognising those that go above and beyond in providing exceptional workmanship for their clients.

“This year has been a year like no other for members, and we’ve worked hard to bring the community together virtually, with our own virtual pub the Fitch & Bristle, and events like race nights and cocktail making, so to have 80 people join us for the awards evening of fun and celebration was a fitting tribute to everything we’ve done in the past year.”

The Dulux Select Decorators scheme enrols professional decorators who undergo rigorous assessments to become members – they must have at least three years’ experience in the trade and have run their own business for a minimum of 12 months. 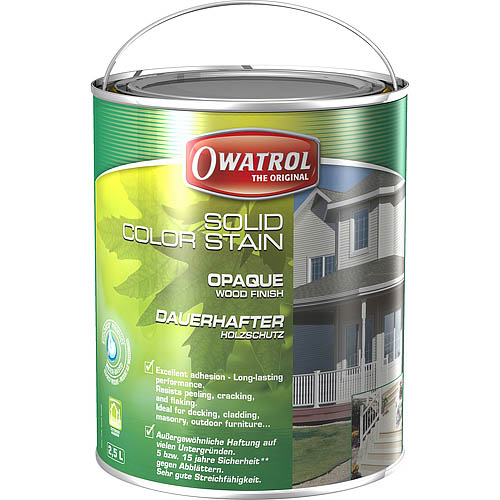 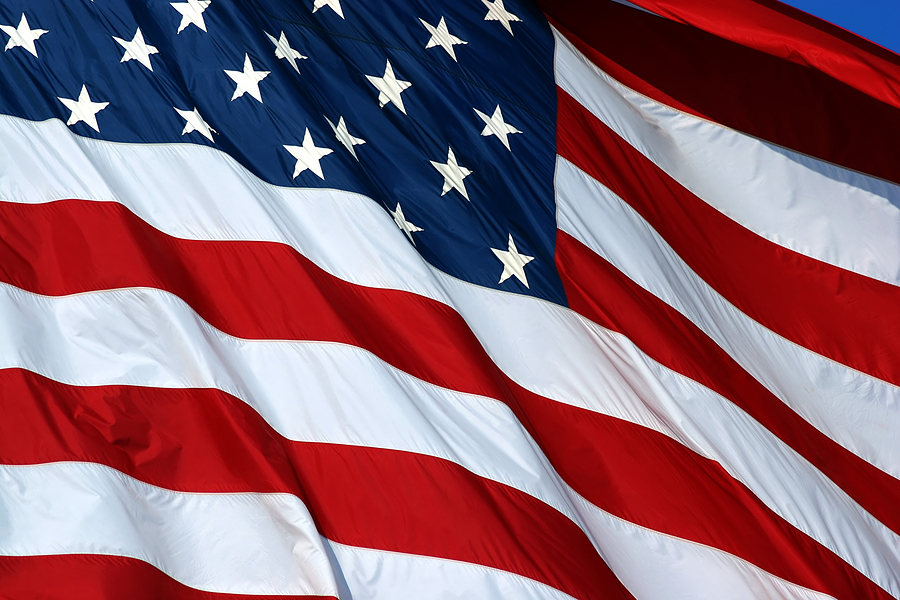 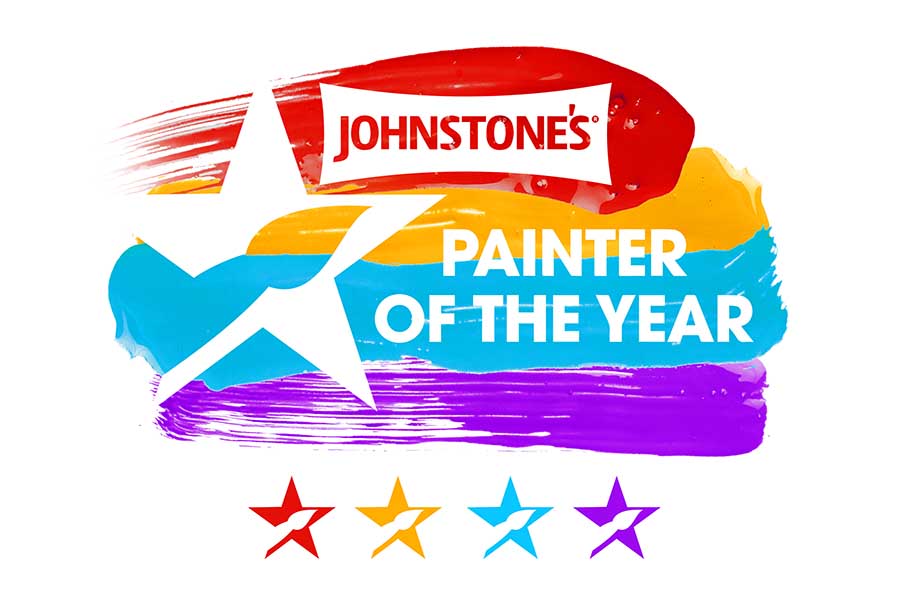 Could You Be Johnstone’s Painter Of The Year 2018? 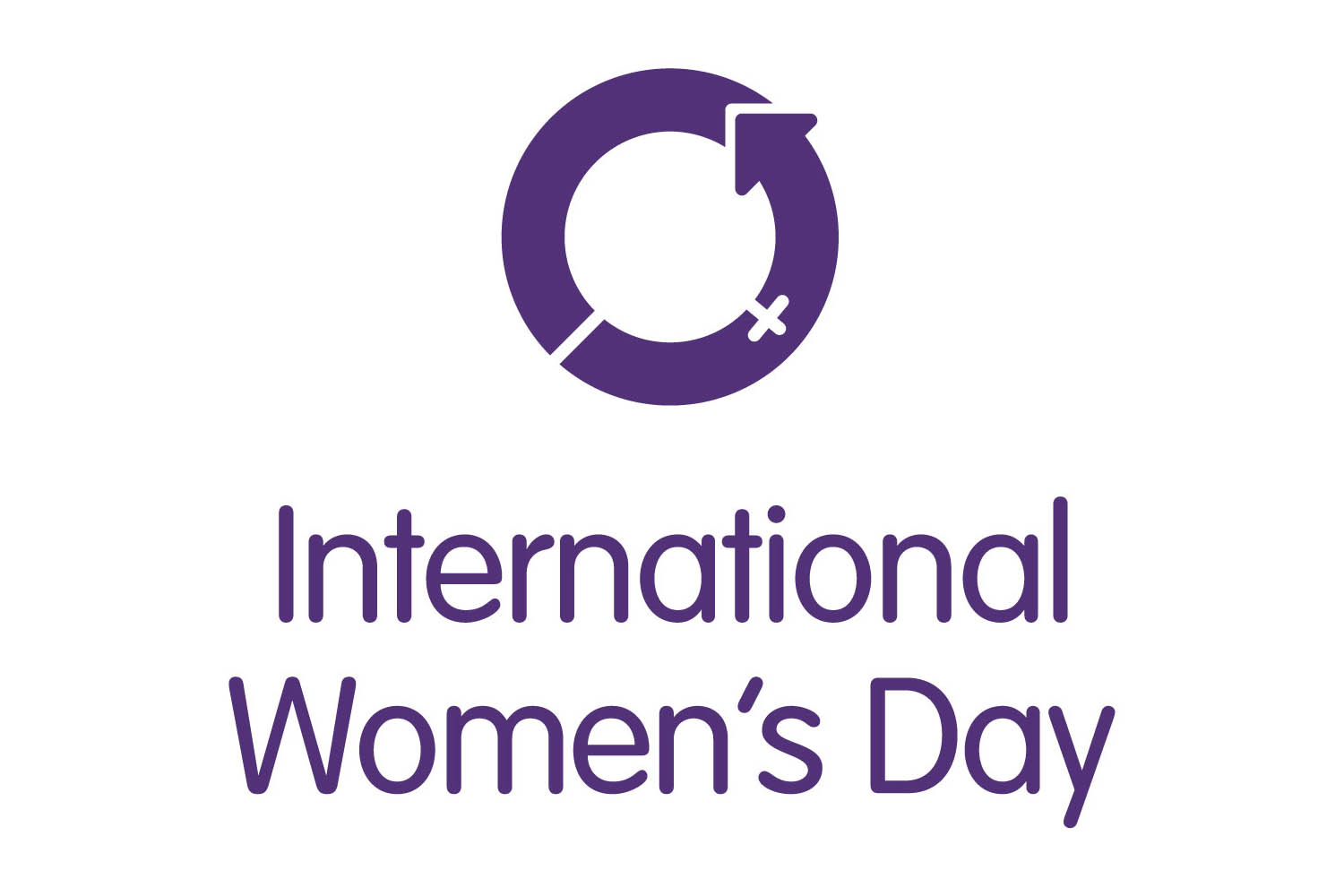 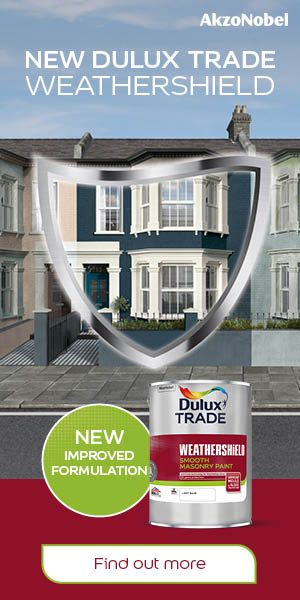