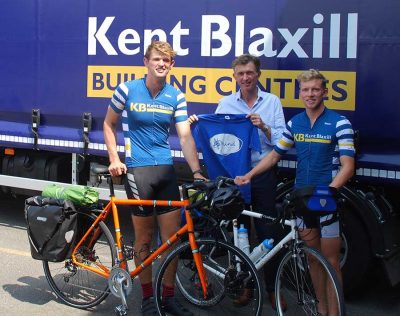 Setting off on a journey of over 8,000km with just your bike to carry everything you need may seem an ambitious idea but that’s what the team at Broke.Bike.Mountain intend to do this weekend.

The team consists of Louis Blaxill, George Jones and Calum Craig, all aged 23 and have just finished their studies and wanted to raise money for Mind, a charity which is close to all their hearts.

The team will leave the UK and head off through France, Holland, Germany, Czech Republic, Slovakia, Croatia, Italy, Austria and Spain and decorating supplies merchant, Kent Blaxill are sponsoring their journey.

Louis Blaxill said, “We decided we wanted to raise money for Mind because of the advice and support they offer to anyone experiencing mental health issues. Having been at university for the last three years, we all saw first-hand students with mental health issues of one type or another and Mind did a terrific job in supporting them. We all really wanted to help ensure this type of support continues.”

Managing Director at Kent Blaxill, Simon Blaxill said, “Kent Blaxill are thrilled to be supporting the boys as they raise money for Mind and it will be incredibly interesting to follow their journey via Instagram. It will take the team four months to complete this mammoth challenge and they aim to raise around £3,000.” 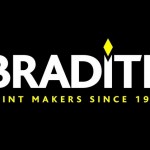 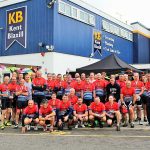 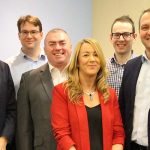 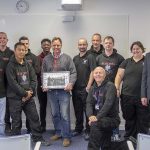