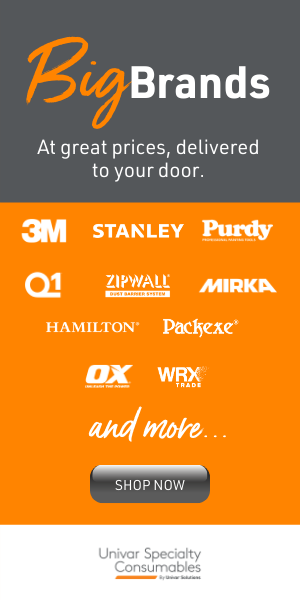 A whiter than white paint that reflects more than 98% of sunlight has been developed by engineers in the United States.

Researchers at Purdue University in Indiana say tests show the ‘ultra white’ paint reflects 98.1% whereas commercially available whites currently available offer a reflectance of between 80% and 90%.

The breakthrough, they believe, could have significant advantages in tackling climate change and saving energy.

Professor Xiulin Ruan from Purdue University said: “It’s a big deal, because every 1% of reflectance you get translates to 10 watts per metre squared less heat from the Sun.” This, in turn, meant that covering a roof of 1000sq ft with ‘ultra white’ paint would be equivalent to saving 10 kilowatts of cooling power, more than the power of air conditioning used in most homes.

In New York City more than 10 million sq ft of rooftops have been painted white, and that is before the ‘ultra white’ has become available. California has also updated its building codes to promote the use of ‘cool’ white roofs.

Earlier studies have already demonstrated that widespread use of cool roofs reduces water consumption in urban areas. If all roofs in Los Angeles County were painted reflective white, up to 83 million gallons of water could be saved each day!

Widespread use of cool white roofs not only cools the buildings and their occupants but also the ambient temperatures around the buildings meaning landscaping would require less irrigation.

The researchers are now working with a company to produce and market the ‘ultra white’ product that they believe should be similar in cost to currently available white paints. 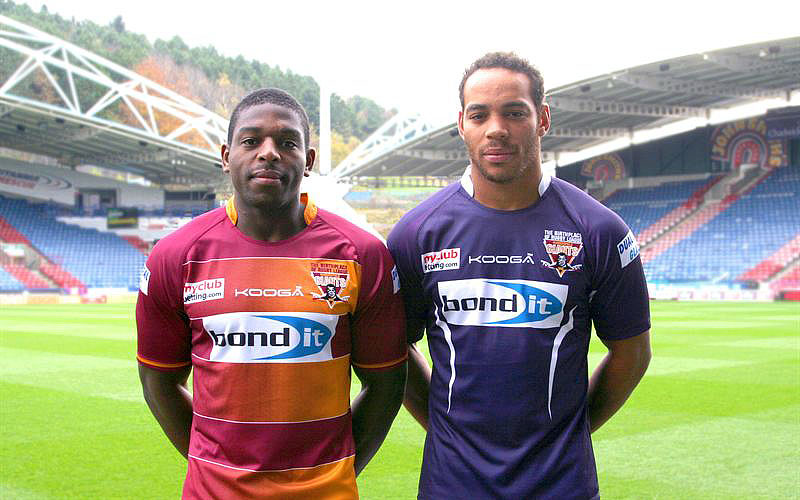 Bond It and the Giants 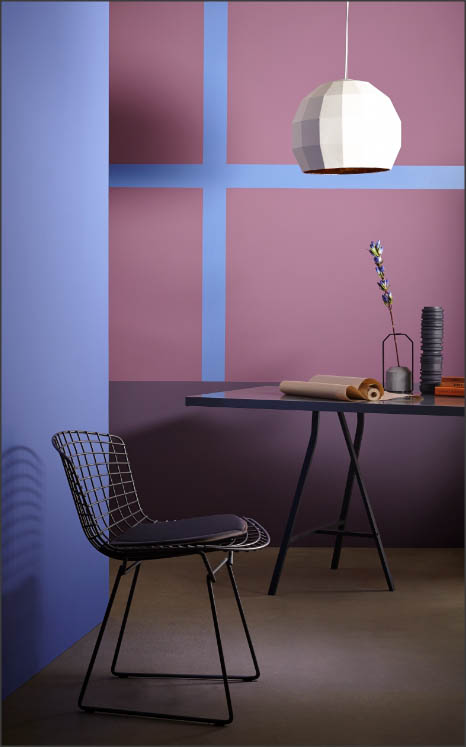 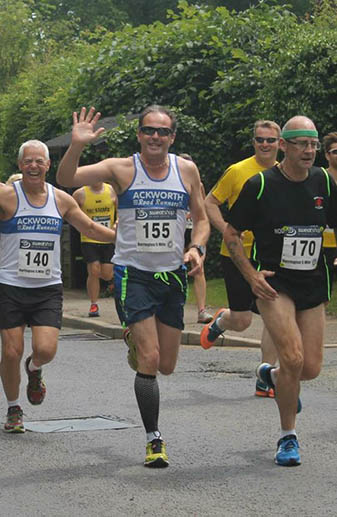 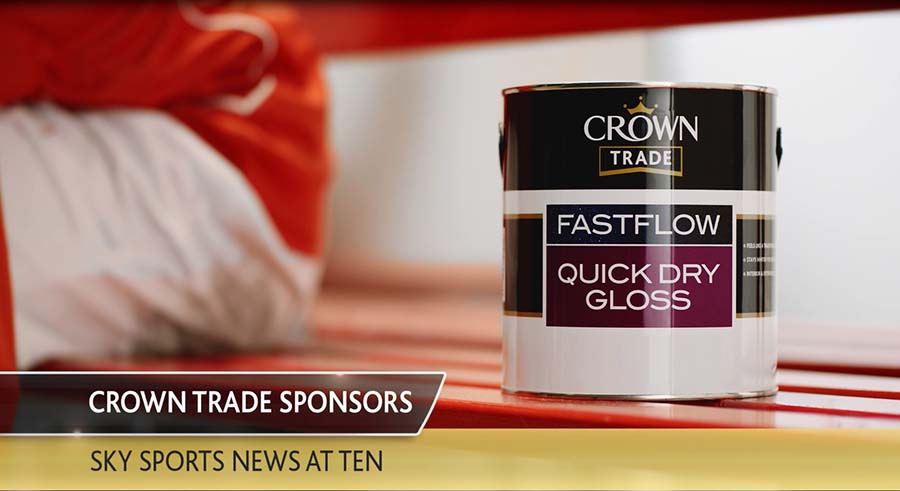