A decorator from Bolton is on cloud nine after scooping the top prize in an exclusive competition run by Johnstone’s Decorating Centres at the 2012 National Painting and Decorating Show.

Laura Taylor, who runs her own decorating firm Decor Angels, was presented with an iPad 3 at her local Johnstone’s Decorating Centre recently after being picked at random from over 1000 entrants who visited the brand’s stand at the show in Coventry.

A delighted Laura said: “It was such a shock when I found out I’d won – I’ve never won anything before so I’m absolutely thrilled! I can’t wait to get it set up and install all my apps, including the Johnstone’s Store Locator App!” 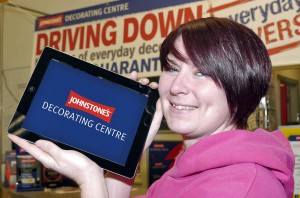 Johnstone’s Decorating Centre’s Store Locator App, which is free and available on both Apple and Android platforms, allows decorators to easily search for their nearest Johnstone’s Decorating Centre wherever they are in the UK or Republic of Ireland. By entering their location, the app displays the first ten stores within a 30-mile radius of their location or chosen destination, along with its contact details and opening hours. 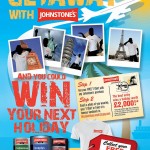 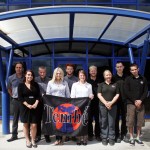 Win a Safari with Tembé DIY 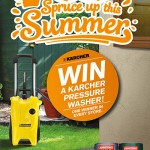 Spruce Up This Summer With Johnstone’s 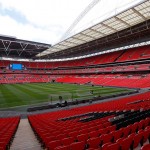 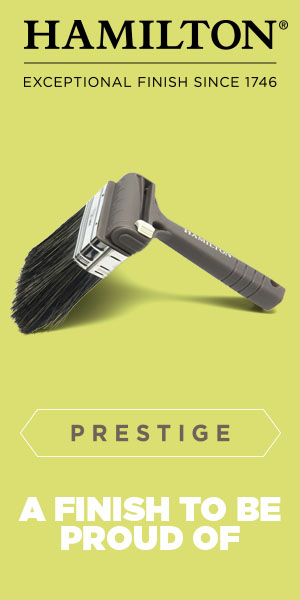