Following a hugely successful two days at Coventry’s Ricoh Arena the organisers of the trade’s annual event, The P&D Show have announced the dates for the 2019 exhibition – its 25th Anniversary.

P&D News will be carrying a full show report soon, but speaking just after the show closed organiser Terry Dullaway said
“It’s been another brilliant show and we’re really pleased to have had such positive feedback from visitors and exhibitors alike.

“It’ll be the Shows 25th Anniversary in 2019 and we’re planning to mark the occasion with an even better show – watch this space!”

The Art Of Spraying at P&D Show 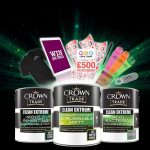 See Crown In Action At The P&D Show 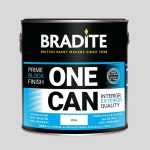 Prime, block, finish: One Can does it all! 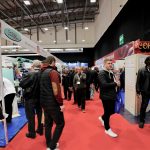