As part of the partnership HMG Paints will provide its paints for use at The National Speedway Stadium in Manchester which is home to the Aces. The Aces start their 2022 campaign at the end of March and will be hoping to go one step further than 2021, which saw them narrowly miss out on the British Speedway Premiership title.

This isn’t the companies first venture into motorsport with HMG being technical partners with Prodrive and Aston Martin Racing. HMG’s Acrythane 4G 2K Topcoat was used on the Aston Martin Racing GTE cars which won the iconic 24 Hours of Le Mans in 2020. HMG Paints also utilised their Advanced Colour Design Service to assist with the restoration of the iconic 1970 Team Lotus Chassis number 5, which was famously raced by Emerson Fittipaldi. 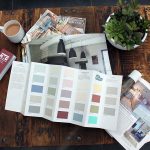 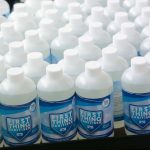 HMG steps up to make sanitisers 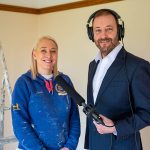 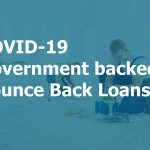