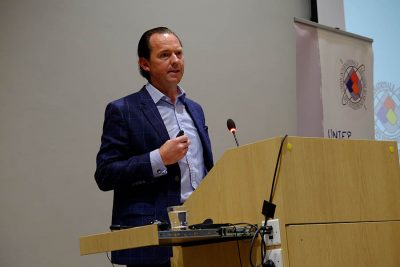 Representatives from across Europe’s painting industry visited the North East of England last week to discuss the major industry issues.

UNIEP, the International Association of Painting Contractors, held their General Assembly at the Principal Hotel, York on April 20.

Much of Europe was represented at the event, hosted by the Painting and Decorating Association (PDA). UNIEP represents around 60,000 businesses through its members associations – which include the PDA – in 14 countries. The last UNIEP AGM was held in the UK ten years ago, in London.

Neil Ogilvie, PDA Chief Executive said: “It was a fascinating and productive day.

“We discussed the major issues affecting our sector including health and wellbeing, safety and the environment. Mental health was also discussed as industry takes steps to increase awareness of this.

“The event overall gave members the opportunity to network and gain insight and ideas to continue improving the painting and decorating industry across the UK and Europe.” 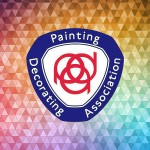 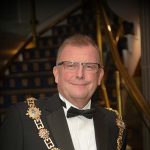 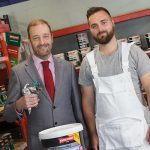