Robert Hope, an apprentice with MITIE, the FTSE 250 strategic outsourcer, has been honoured with the Scottish Decorators Federation (SDF) award for best second year apprentice.

Robert’s nomination by the Construction Industry Training Board (CITB) was down to his high level of commitment during college studies and his work at MITIE.

Following a six month period of unemployment, Robert gained help through a scheme called Training Opportunities in Lothian (TOiL) that supports disadvantaged young people into employment through paid work placements. With help from TOiL, Robert was placed with MITIE in late 2009.

MITIE has been involved in the TOiL programme since 2005 and currently has apprentices employed from the project in all four years of their apprenticeships.

“Congratulations to Robert for winning the award. It’s a credit to his positive attitude, hard work and determination. 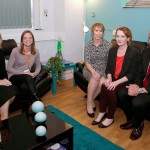 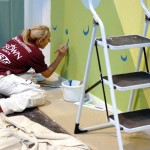 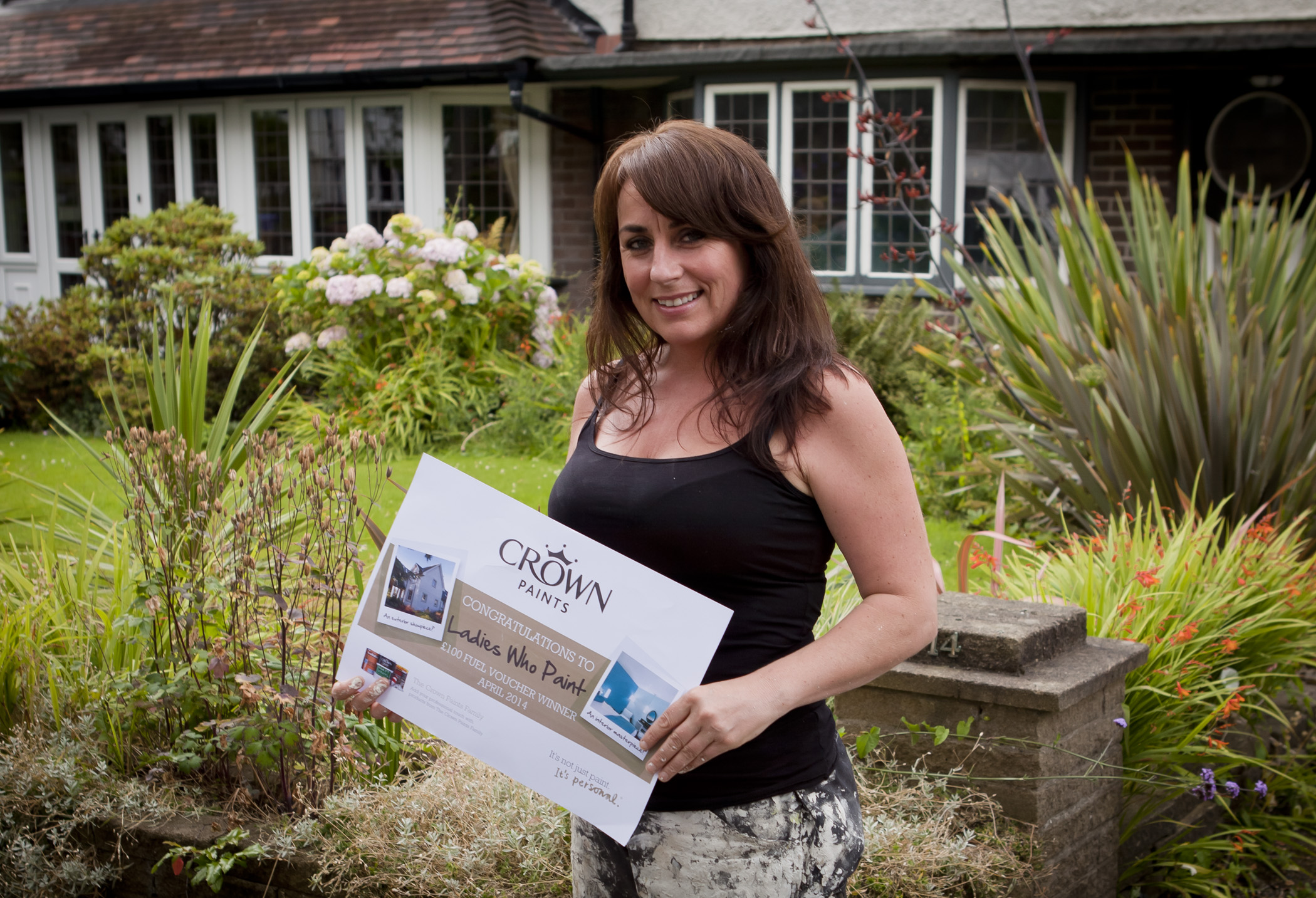