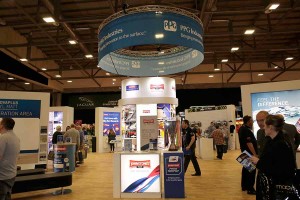 PPG Architectural Coatings UK and Ireland, which manufactures popular paint brands Johnstone’s Trade and Leyland Trade, is gearing up for this year’s National Painting and Decorating Show as it nears the end of another bumper year.

Johnstone’s Trade, which has been celebrating its landmark 125th anniversary this year will be running a special competition with hundreds of great prizes to be won throughout the show.

Decorators will also have the chance to try out Johnstone’s popular Aqua Water-based Satin and Gloss, using the new Fat Hog fully synthetic PROAQUA brush and watch the stars of the future compete in the final of this year’s Johnstone’s Young Painter of the Year competition.

Darts fans will have the chance to play against Mark Webster or Simon Whitlock on the Leyland stand. Plus, the team will be there to showcase the new Waterproofing range launched earlier this year.

New to the stand for this year, decorators will be able to test their driving skills on a motorbike arcade game with Fat Hog before taking a pit-stop to compete in a fun paste-the-wall competition on the wallcovering stand.

As well as all the fun and games on the stand, decorators will also have the opportunity to stock up on essential decorating accessories with exclusive discounts to take advantage of during the show.

PPG will be at stand number 54. 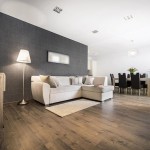 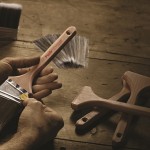 Purdy at the P&D Show 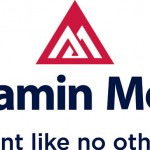