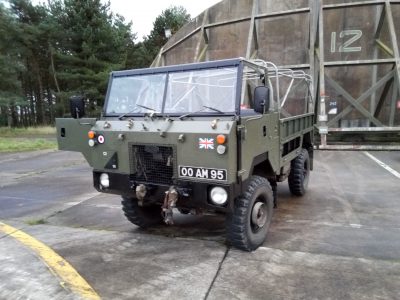 A rare example of a historic military vehicle has been restored to its former glory thanks to Bradite’s fast drying enamel paint.

Fastrac SE53 paint was used to transform a Land Rover 101 Forward Control vehicle which has since joined the museum display at the RAF Regiment Heritage Centre at RAF Honnington, Suffolk.

The Centre has a range of armoured vehicles as well as anti-aircraft guns and other weapons which trace the history of the RAF Regiment. The regiment was established during the Second World War, principally to protect airfields.

Run by volunteers, the Centre recently acquired the one-tonne Land Rover, a vehicle that was developed for use by the Army and RAF Regiment in the late 1960s. In its RAF role, the truck was used to tow the Rapier anti-aircraft missile system that was introduced in1974.

Volunteer mechanic Jack Hobbs says: “The vehicle needed repainting and I needed something I could apply easily to bring it up to standard.”

He contacted the Bury St Edmonds branch of builders merchants, Kent Blaxill, which had previously helped him to obtain the paint used to restore a World War Two Willys jeep. 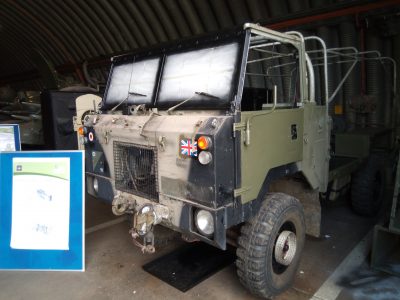 “For this job, Fastrac Enamel was specially made up for the Land Rover. We looked at a colour chart and there was what we needed, spot on.”

Jack selected a satin finish to achieve a mid-sheen result and repainted the washed down vehicle by hand. “It was brush applied and one coat sufficed. I still haven’t finished the third tin,” he says.

The vehicle, powered by a 3.5 litre V8 engine, is now on display in a museum accessible by the public by prior arrangement. It is also used to teach RAF Regiment trainees about the history of their fighting force.

Now resplendent in its new coat of paint, the vehicle will also be sent out for visits to other military or aviation museums.

Bradite Fastrac, available in both satin and high gloss finishes, is a modified silicone and polyurethane alkyd coating with rust inhibiting pigmentation for added protection. A tough, flexible coating, it can be used direct to bare or previously painted metal, wood and suitably primed non-ferrous metals. 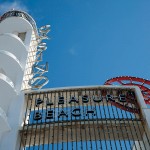 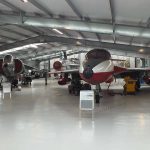 Tough Bradite is a high flyer 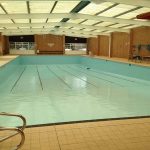 Bradite makes a splash in Skegness 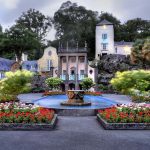