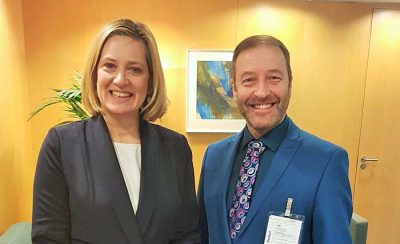 The head of the Painting and Decorating Association (PDA) has called for greater recognition of the construction-related trades in a meeting with Amber Rudd, Secretary of State for Work and Pensions .

Neil Ogilvie, Chief Executive of the PDA spoke to the Minister on a number of issues including apprenticeships and attracting school-leavers into the construction industry.

The PDA – which this year celebrates its 125 anniversary – has recently joined the Government Trade Association Group to give a greater voice to its concerns.

Mr Ogilvie said: “I feel that trade associations working alongside Government, will be a positive move going forward. It will help to promote the painting and decorating sector to a wider audience.
“Although we have leading organisations covering many sectors and employing thousands of operatives in construction, our voices have not always been sought individually.

“The meeting provided a welcome opportunity to address that issue.

“A number of matters were discussed, among them apprenticeships.

“There was a recognition that we need help and support to attract more trainees into the trades.

“Part of that is encouraging parents not to put-off their children into going into a hands-on skilled career.

“Not everyone is a university graduate. Skills gaps in the trades are growing and ensuring pay levels are maintained, applicable and suitable for a qualified trade person is going to be important to ensure we attract talent.”

According to the Construction Industry Training Board’s (CITB) Construction Skills Network, there’s a substantial demand for painters and decorators.

Their figures forecast that 1,580 new painters and decorators are needed every year until 2022 to meet increasing demand. 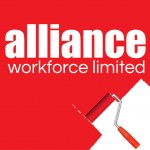 Choosing a Specialist with Alliance Workforce 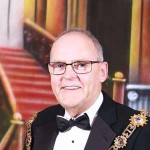 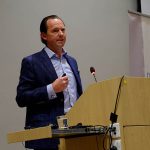 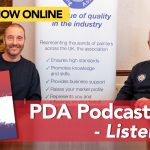