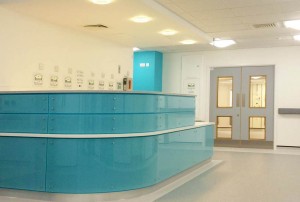 Dulux Trade Sterishield Diamond Matt has been used throughout the Queen Elizabeth the Queen Mother (QEQM) wing at St Mary’s Hospital in Paddington to safeguard patients and staff against bacteria.

Applied to all walls and ceilings within the wing, the protective coating contains silver bactericide, an active and non-hazardous agent that destroys germs, including Listeria, E.Coli and MRSA, within 12 hours of contamination.

Dulux Trade Sterishield Diamond Matt also offers the hospital a safe and washable finish for years to come, due to it being formulated in such a way that repeated washing and scrubbing increases its activity against bacteria. 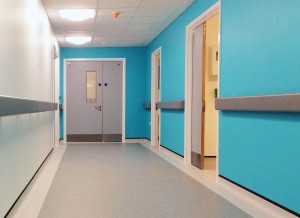 George Goss, managing director at Goss Environmental Coatings, who applied the paint, explained: “Hospitals are environments where bacteria is often common, so it was important to ensure the QEQM wing at St Mary’s offers the highest levels of protection against germs to those who are both treated and work there to create a safe, clean environment.

Before Dulux Trade Sterishield Diamond Matt was applied to the walls, Dulux Trade Alkali Resisting Primer was used to seal the plaster, preventing it from absorbing the paint and offering added protection against stains. 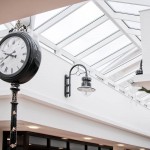 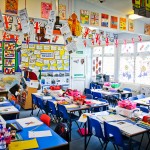 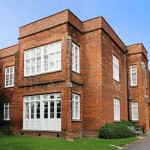 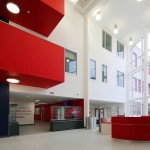